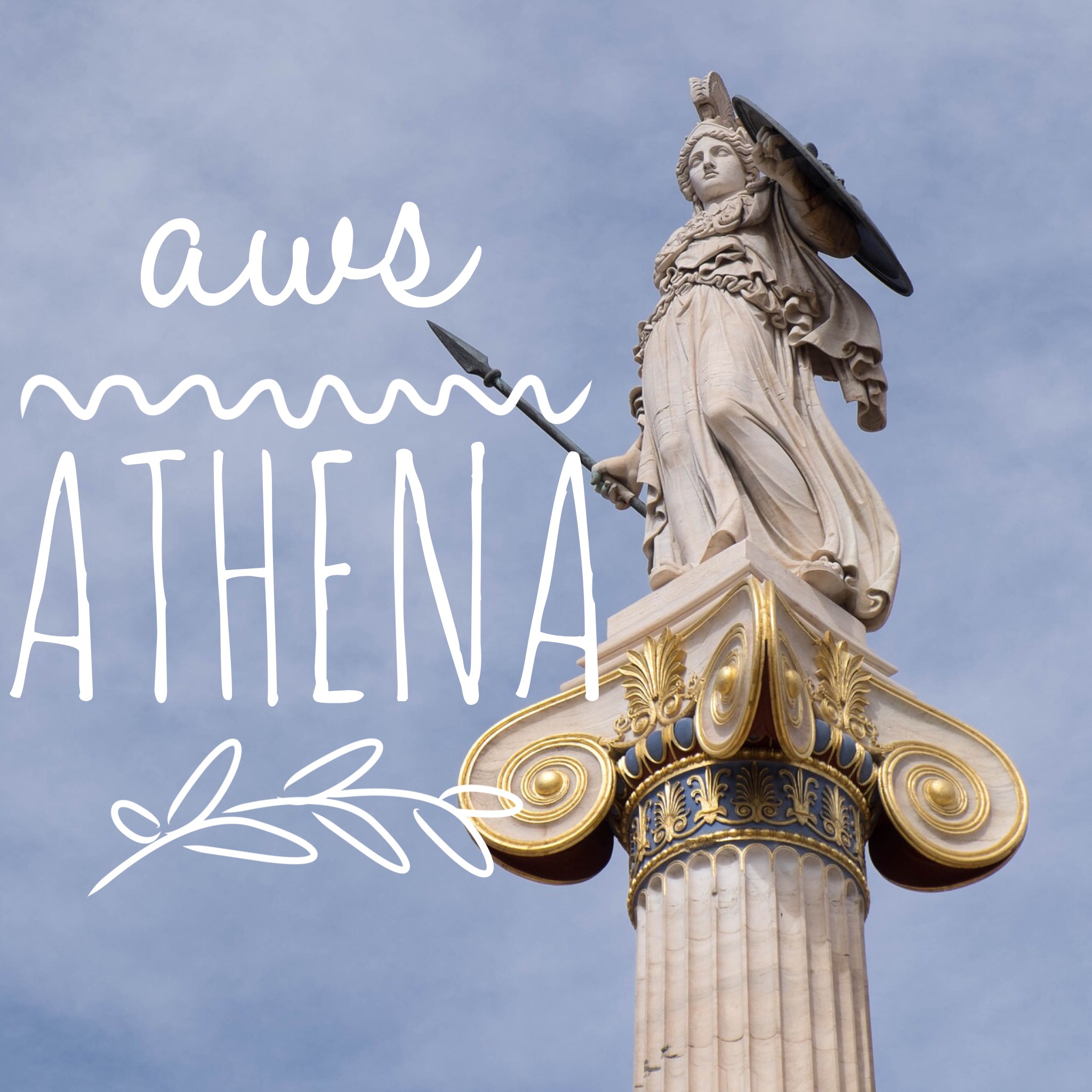 This introduction to AWS Athena gives a brief overview of what what AWS Athena is and some potential use cases. I discuss in simple terms how to optimize your AWS Athena configuration for cost effectiveness and performance efficiency, both of which are pillars of the AWS Well Architected Framework. My Slides | AWS White Paper

AWS’s own documentation is the best place for full details on the Athena offering, my page hopes to serve as further explanation and also act as an anchor to some more detailed information. As it is a managed service, Athena requires no administration, maintenance or patching. Performance may not be on par with a Relational Database Management System (RDBMS) but costs can be much cheaper as you are running no servers and there are no licencing implications.

What is AWS Athena

Athena is a service provided by AWS. It allows users to query static files, such as CSVs (which are stored in AWS S3) using SQL Syntax. The queries are made using ANSI SQL so many existing users of database technologies such as MySQL or SQL Server can adapt quickly to using ANSI. New users can learn the commands easily.

How does it save me money?

“Object based storage” like Amazon S3 is a lot cheaper than “block based storage” such as EBS. This means you can store large data sets as CSV files on Amazon S3 at a fraction of the price it would cost to store the data using EBS. You are then charged for each query (currently $5 per 5TB scanned). Clever use of compression and partitioning can reduce the amount of data scanned, meaning queries will be cheaper. AWS Athena is described as serverless which means the end user doesn’t need to manage or administer any servers, this is all done by AWS.

If you notice from the previous paragraph that the query cost is $5 per 5TB scanned so the pricing is quite straightforward. Athena uses per megabyte charging, with a 10MB minimum. You can save by compressing, partitioning and/or converting data to a columnar format. The less data that needs to be scanned, the cheaper the query.

This site uses Akismet to reduce spam. Learn how your comment data is processed.